Raw materials for a good beer 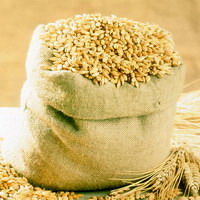 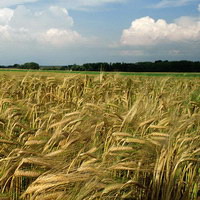 Malt is one of the most important ingredients. Malt is responsible for a full body, gives all types of beer its typical character and colour. Malt is made in the malting factory from barley by a natural germination. After the germination process the malt will be dried by the kilning process. By using the right temperature while kilning the malt is getting a special colour and character for each type of beer. The most used malt is a selected two-rowed barley. For special beer e.g. wheat beer can be also used wheat. In Germany there are more than 3.000 different types of beer. This is the result of many different special kinds of malt like Pilsener Malt, Wienna Malt, Munich Malt, Smoke Dried Malt, Melanoidine Malt, Wheat Malt, Pale or Dark Crystal Malt. Each special malt has got typical characters for special beers. 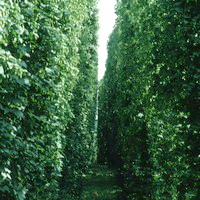 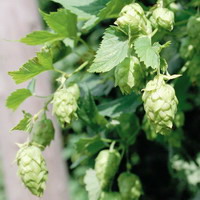 Hop gives the bitterness to the beer and a special aroma. Different hops have different properties and therefore brewers classify their hops in bitter hops and in aroma hops.

Depending on the use of each hops the beer will be more or less bitter. Aroma hop gives a special hop flavour, bitter hop gives a typical harsh bitterness to the beer. The hop cones contain a lot of certain aromatic oils, resins and bittering and aroma acids known as lupulins. These things affect our final product - the beer - to a great extent. Hop is also responsible for a good foam stability and good shelf life of the product. It is only the cones that are needed in brewing.
Furthermore, it is only the female plant that is used. It is growing in special hop gardens and can reach up to 6-8 m. The largest hop area under cultivation is in the south of Germany – the Hallertau. 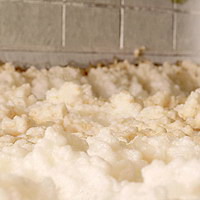 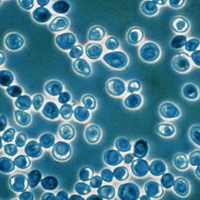 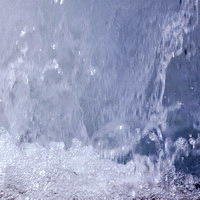 Quantitatively water is the major raw materialused in beer production. More than 90% of the beer is water. Water is also used for cleaning purposes and for cooling. The composition of  water is very important for the brewing process. The hardnessof water is caused by the calcium and magnesium ions dissolved in it. Very high hardness affects the colour and bitterness of beer. That´s why soft water is prefered for beer production.